Julia McNairn White is an Edinburgh based contemporary artist. She attended Edinburgh College of Art from 1984 to 1988 at a time when the school was enjoying a particularly strong period for painting. Her tutors included the artist John Houston. In her final year, McNairn White was awarded the Daler Rowney Prize and went on to complete a post-graduate diploma from 1988 to 1989. She then presented her work with a number of highly successful exhibitions throughout the 1980s and ‘90s, including at Compass Gallery, the 369 Gallery, the Dick Institute, The Edinburgh Gallery, The Leith Gallery and the Buchanan Gallery. Her work was increasingly sought after by collectors and she also received many commissions, including for United Distillers, Erskine House and various contracts for Inhouse, Edinburgh. In addition, her exhibitions were well reviewed across the board. Writing in The Scotsman, Richard Jacques compared her work favourably to the American artist Edward Hopper, in The List Alice Bain praised her “European touch and tightness” while in the Scotland on Sunday W Gordon Smith commented on the “atmospheric images, haunted by dark shadows” that characterized her work. After a career break, Julia recently returned to painting and now shows her work at the Sutton Gallery in Edinburgh, where she has had three very successful solo exhibitions. 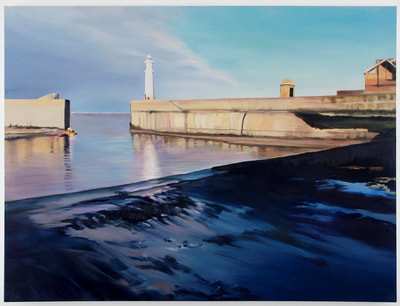 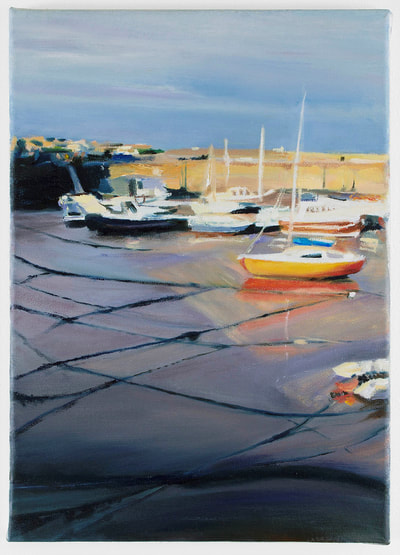 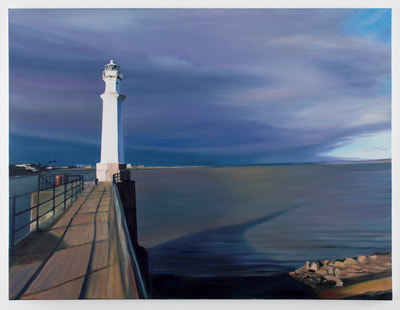 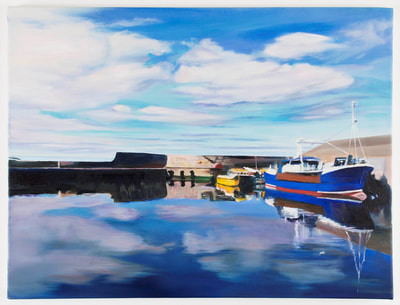 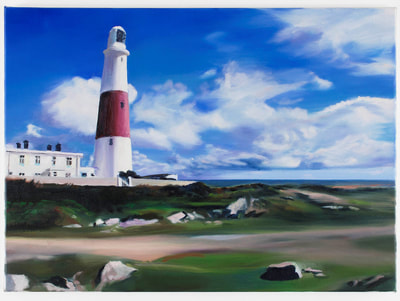 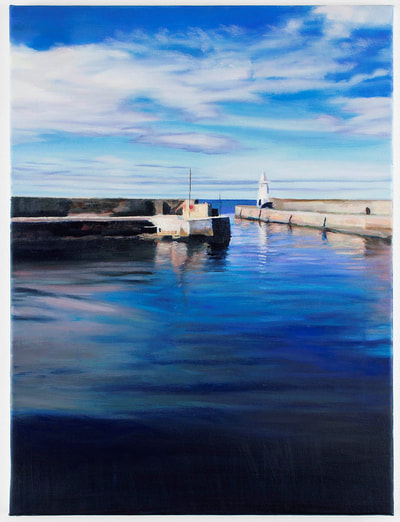 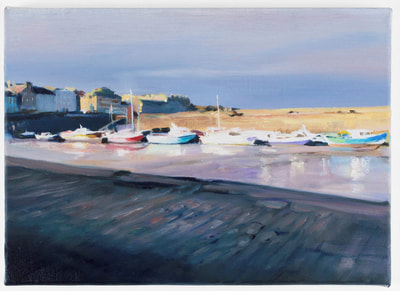 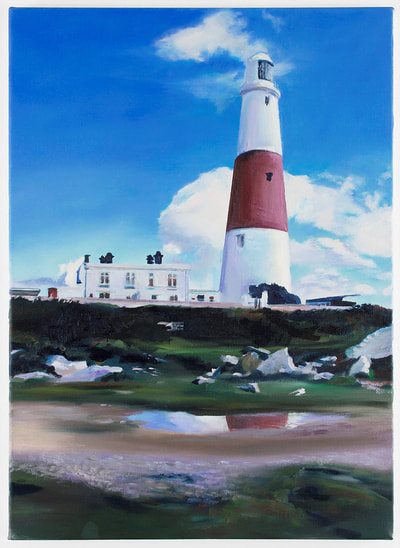 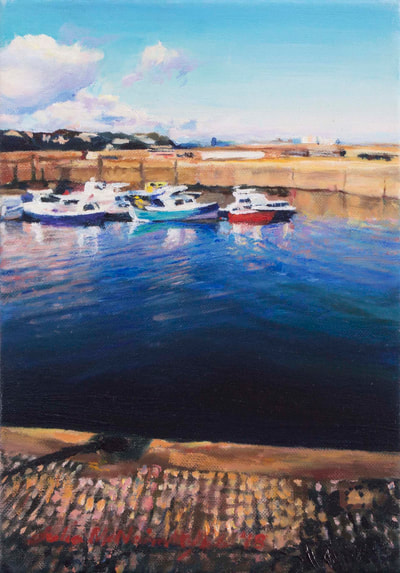 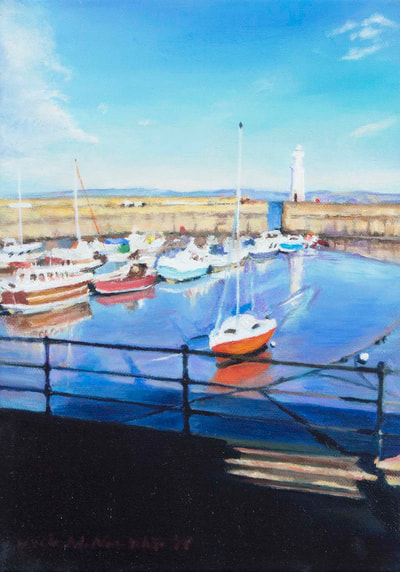 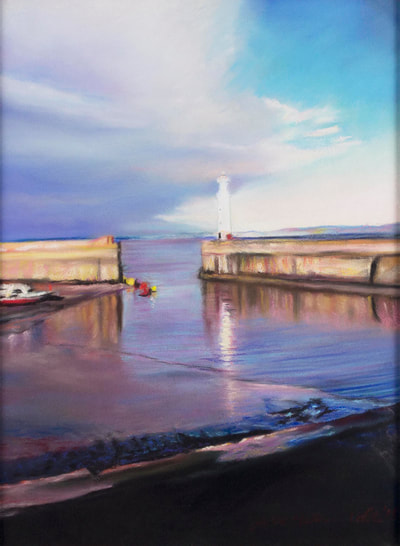 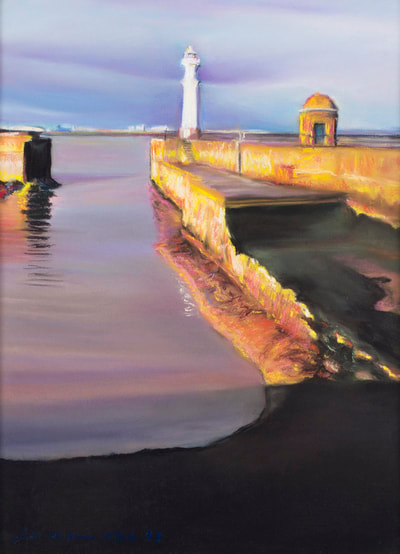 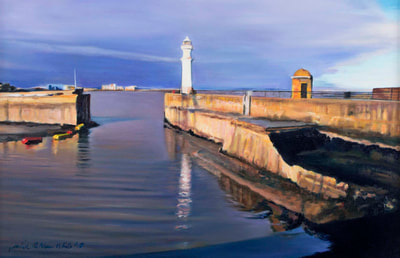 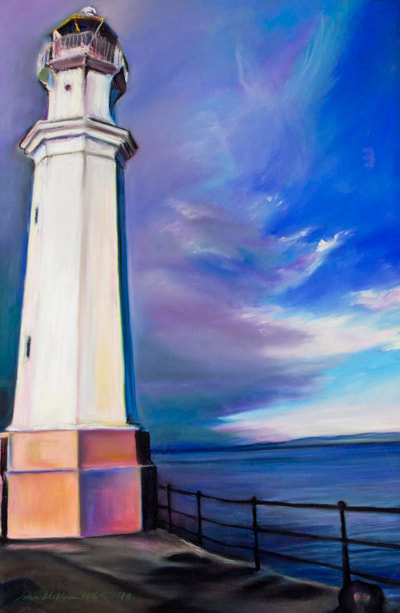 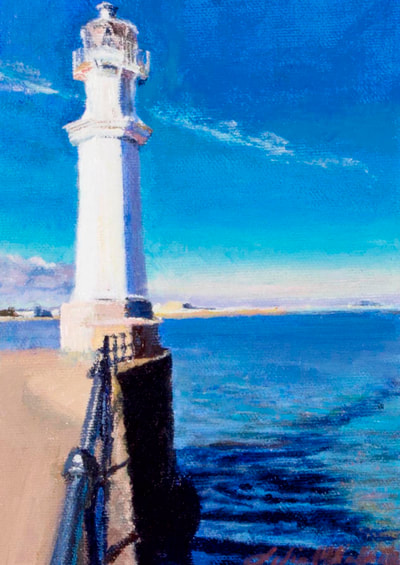 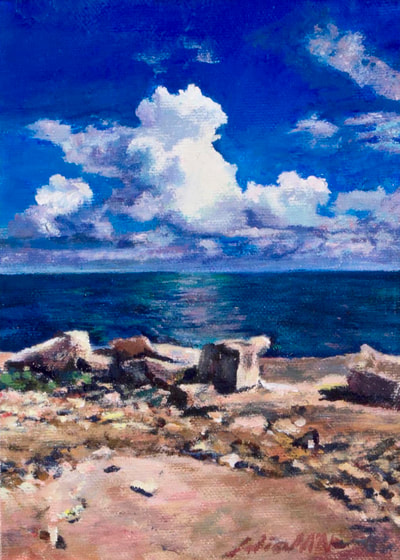 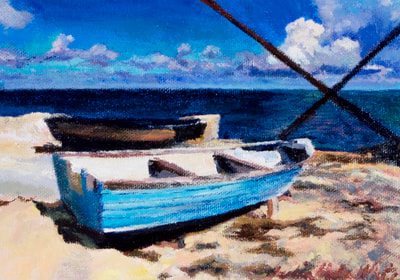 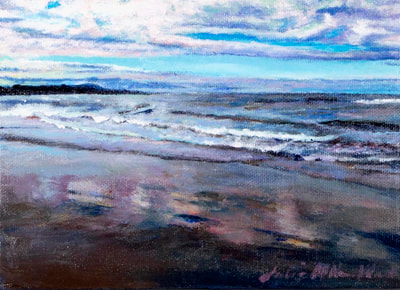 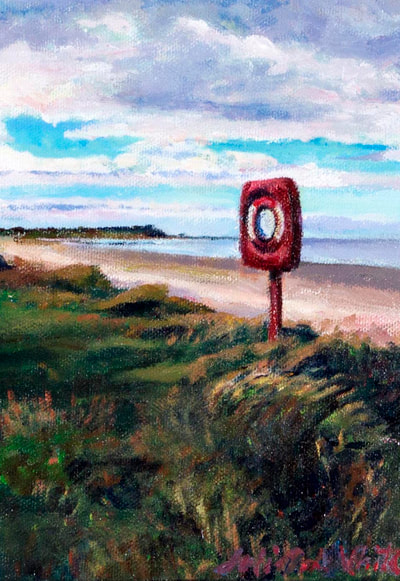 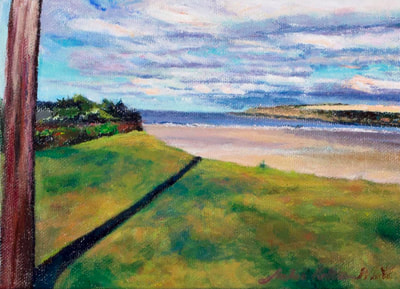 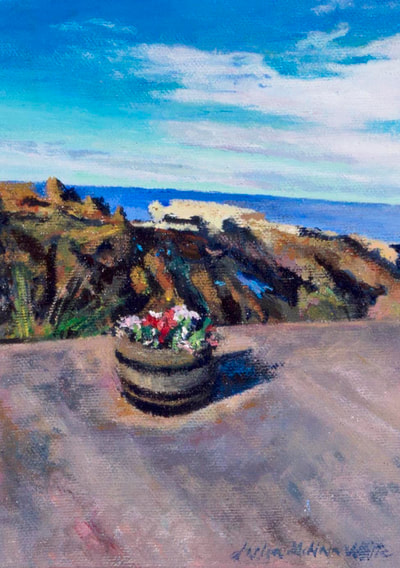